Correction: last week I claimed the Elizabeth Williams entourage would again focus on beach yoga whilst on their Salmon River excursion. Nay. This year it was bellydancing at the Skeleton Creek camp. And rock climbing. Gearboat Cronicles regrets the error. 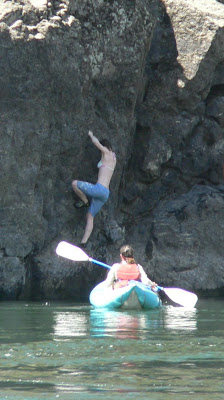 But I don’t regret being along for a great river trip. And, technically, there was a yoga trip running in Hells Canyon at the same time, so, you know, I wasn’t far off.

We had ourselves a layover day on the Salmon—staying over for two nights and enjoying the natural shade arbor under the locust grove at Skeleton. Gretchen brought along art supplies and produced this here lovely piece, which I was quite taken with. 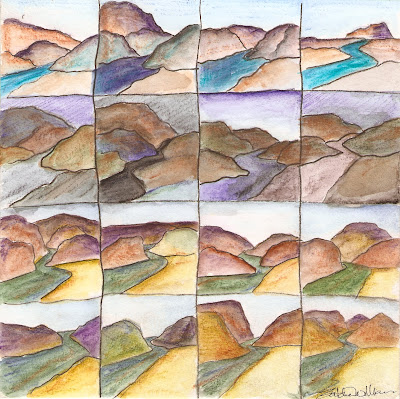 So taken, in fact, that I more or less badgered her into allowing me to add it to my personal art trove. I’ve known some artists in my time who had work I admired, but for one reason or another I never went about adding their work to my own walls. Probably because I didn’t have my own walls and would pack up and move every fifteen minutes to three months. It’s hard to hang a painting on the dashboard of a 1966 Ford truck. Let me tell you.

So, fair warning: if you are artsy and I’m on a river expedition with you where you put something on canvas or paper that catches my eye; prepare yourself for a full-court-press. I’m a cutthroat collector now. Tom Kearns knows what I’m talking about.

I got a little carried away with the underwater-ness of my waterproof camera last week. If you want dozens of shots of bubbles and sand, I’m your guy. Here’s a look at one of our lunch spots, both above and below the agua. Tuna salad, I believe it was that day. The fancy river kind, with artichoke hearts, Greek olives, feta and all manner of other goodness. 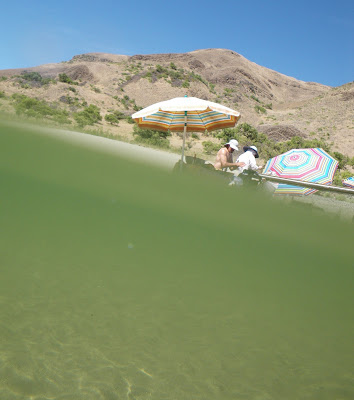 We had us some visitations, from afar, by the bear family. We think it was two different bears, but they were both on the same trail at the same time of day, twice in a row. Then they got wind of us and skedaddled. Never had any problem with the bruins. Just like seeing them when we get the chance. 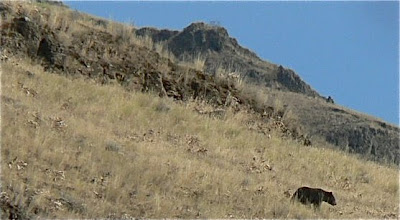 And here’s a shot of Penny and Linden, cruising around the boathouse before departure. Linden just had her first birthday party last weekend, celebrating with her friend Apollo who turned two. 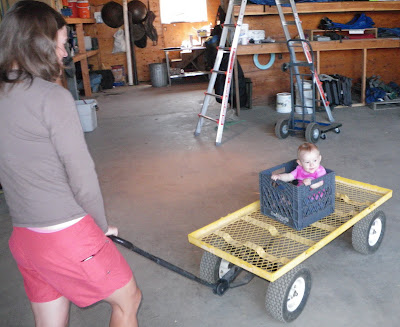 OK, river rats. Get in your water fix before this summertime winds down.