How deep is the river?

I get this a lot. Trouble is, unless you heave a leadline overboard to take a measurement, there’s really no way your river guide can answer except for “about however many feet,” “maybe x,” or “around y.” 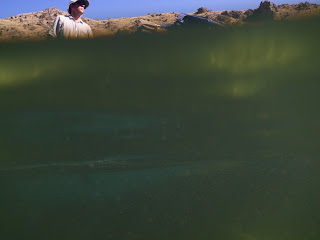 So I emailed Heraclitus, river guide buddy and ancient Greek philosopher, for help explaining why.

Oooh…good question. Over there in Hells Canyon where Winding Waters runs trips, the water level in the Snake River is controlled by how much agua they let out of the dam, so the river goes up and down. Sometimes a lot in one day.

On rivers with no dams, like the Lower Salmon or Grande Ronde, it changes because of  snowmelt, rain, stuff like that. On one hand these water levels don’t swing as much on a daily basis, but when a gullywasher dumps a bunch of rain or hot weather comes on real quick and melts a bunch of snow all the sudden, there’s no dam technician (lol) to hold it back and a wild river can crank up real quick.

It’s kind of like a river changes all the time and you couldn’t raft the same river two different times because it’s like, it wouldn’t be the same or whatever. 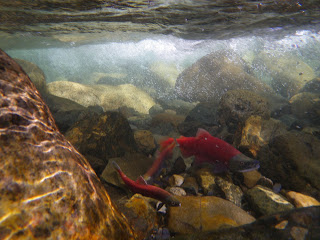 Can’t spawn twice in the same river either.

…hey, let’s float the Wallowa and Grande Ronde again, that steelhead trip last fall was epic. Toga party in the wall tent, what? Super crazy. Athena says hi. She smoked that hatchery steelhead with some hickory chips and it was off the hook. We’re not bringing Dionysus again tho, that dude was out of control. I mean, god of wine and festivities, I get it – but he should be the god of aspirin and hangover cures. I’m not riding in a boat with him wining all day again. He was all, “waah, my eyeballs hurt” and “don’t splash the oars so loud, it hurts my headache…” Loser.

Anyhooz, get over here and we’ll fish the Styx. Bring your 6-weight and a bunch of muddlers.

There you have it. River levels change. Plus these rivers we float are pool and drop, meaning a deepish section after a rapid, then it shallows up and you get another rapid. So the river bottom is never uniform anyway. 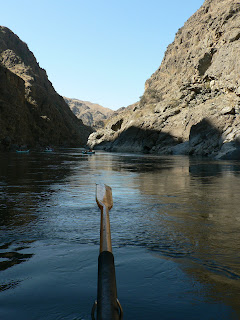 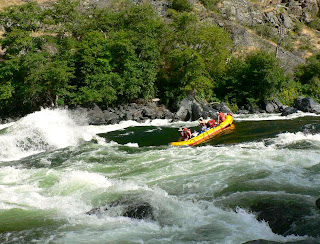 If you can’t see the bottom it’s a guessing game on the depth. One reason we have our favorite spots for rock jumping, where we know there’s a big, deep pool where you won’t hit bottom. Safety first. 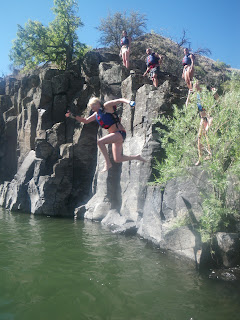 I like the idea of heaving a leadline over to do soundings with, so I’ve got an email into Sam Clemens to see if he’ll walk us through taking readings. He’s done some of that. I’ll let you know if I hear back.