I just computed all the river data from 2012 and it turns out this past year was yet another stellar calendar-long string of good times for Winding Waters on the Snake River in Hells Canyon, the Lower Salmon River aquatic playground and our home stretches on the Wallowa and Grande Ronde rivers.

Back in January Winding Waters was represented by Mike Baird and myself when we went down to Hells Canyon on a Forest Service cleanup mission, picking up trash and poo-poo from beaches. You wouldn’t think picking up doody would qualify as a highlight of the year, but I’ve blotted that part out of my memory banks and just remember how cool it was to see Hells in the off season.

The stretch of road on the Imnaha Highway adopted by Winding Waters also got attention this year and I can honestly say it’s clean enough to eat off of. I regularly have picnics sitting in those super-clean ditches.

Spring and early-summer rafting on the Grande Ronde treated us right once again. I had a super-fun jaunt down the GR with Penny, Todd, Craig and crew, including this youngster here.

Aside from the wolves, also saw us all manner of living creatures. Good year for sighting bears in the upper reaches of Hells Canyon and the Grande Ronde too. Otters were out to play, saw our mountain goat friends, bighorns, deer, elk and thought we saw a sasquatch but it was just our friend Jordan Manley down in Hells Canyon when he was living off the land for a couple months. 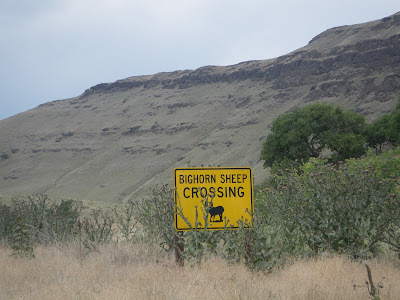 Oh yeah, and we saw a bunch of birdies too. Here’s a hawk being all regal and so forth. 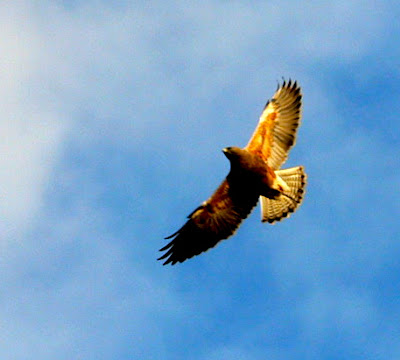 Here’s another bird, known as a ruffle-crested Cessna, flying overhead while I was hard at work on the Grande Ronde, reclining on my paco pad. 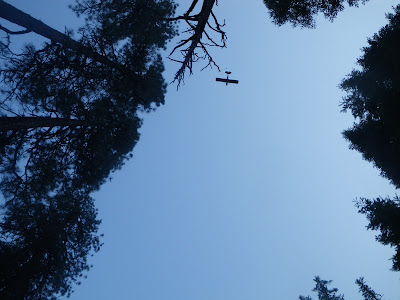 Caught a bunch of fish, from rainbows on the Wallowa to steelhead on the Grande Ronde, smallmouth bass in Hells Canyon, bull trout (put them back), whitefish – and I hooked a big ol’ carp on the Snake that took off peeling line at a furious pace.

Probably my favorite fishing moments this year were being there when people caught their first fish ever. Never get tired of seeing that thrill register for the first time.

Yep, we had ourselves a fine time and thank all of you who shared in that.

Come on back and we’ll do ‘er again. Exciting news for 2013 will be the unveiling of the new Winding Waters headquarters in the town of Joseph. Moving the show from the old boathouse up at Paul and Penny’s hacienda is underway and the new digs should work out great.

Have yourselves a wonderful new year and we’ll see you on the river.